People ask me all the time what is “Mainstream”?

For some reason my father would always say that the Internet would not last forever, he said back in 1993 he passed away in 2014, I was told him year after year that he was wrong and the Internet was getting larger and stronger every single day that went by, my father thought that newspapers always be made out of paper and they would not be brought online, he was wrong, 1100 popular newspapers are actually selling their daily issues online more than they are at the news agency. One of them is andAlternative News & Media website that brought its hardcopy and now is only and exclusively online. 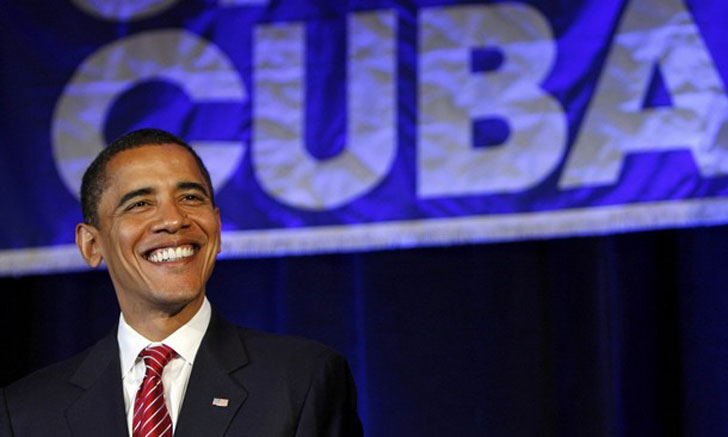 When I was talking to Thomas Cheng Twitter he also concurred that in the close future most probably nearly all newspapers will stop making hardcopies and will be exclusively distributing their news paper online and not subscriptions most probably before 2025 will quadruple,

So now I truly believe that it is the moment to open a news website, no matter what kind of news website it is, take for example MOAR News, they do funny news, they get normal news, traditional news events that occur and turn them into any news, sarcastic news, viral news on they actually do an extremely good job about it.